More than 150 parasites infect horses through soil, water, and flies. Among the most troublesome are large and small strongyles, bots, roundworms, threadworms, tapeworms, pinworms, and lungworms.

For most horses, parasites are not a token problem, but a serious problem that can cause anemia, colic, coughing, wheezing, poor hair coat, and poor performance. In addition, horses with parasites cost more to feed than horses without parasites.

Horse wormers (equine wormers) are provided in plastic syringes for easy dosing. Wormers are also available as granules that are added to your horse's food daily. Unfortunately, there has been an increase in resistance to daily granule wormers, and it appears that horses on daily wormers do not have the same stimulus to develop parasite resistance as do horses that are wormed every 2-3 months.

Each horse needs a deworming schedule based on his or her individual needs and on the time of year parasites are a problem. Schedules are developed that prevent worm damage caused as immature worms migrate through your horse's body, as well as damage caused by adult worms. In general,foals and weanlings are dewormed every month or two until they are one year of age and adults are dewormed every 2-3 months, which is four to six times a year.

No deworming product kills 100% of all parasites, but it is not necessary to totally remove all parasites to improve a horse's health and reduce pasture contamination.

Strongid Paste may be used in mares at any stage of pregnancy or lactation. Stallion fertility is not affected by the use of this product; however, it should not be given to severely debilitated horses. 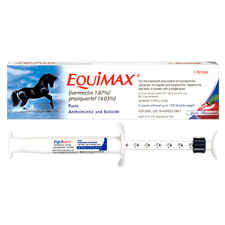 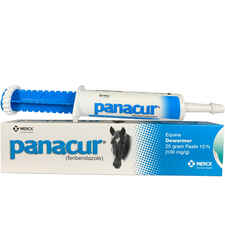 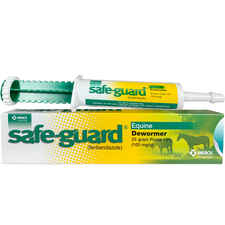 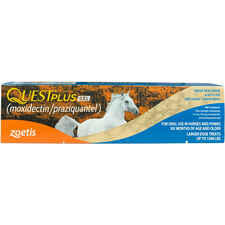 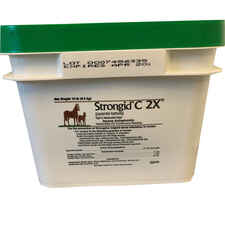 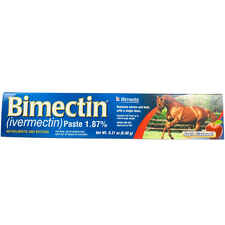