We’re sorry, but our website doesn’t work properly without JavaScript enabled. Please enable JavaScript in order to continue using our website.
Common Causes of Coughing in a Pet | PetMeds®
Navigation ×
Contact Us My Account Quick Reorder Cart Already a customer? Sign In

Common Causes of Coughing in a Pet 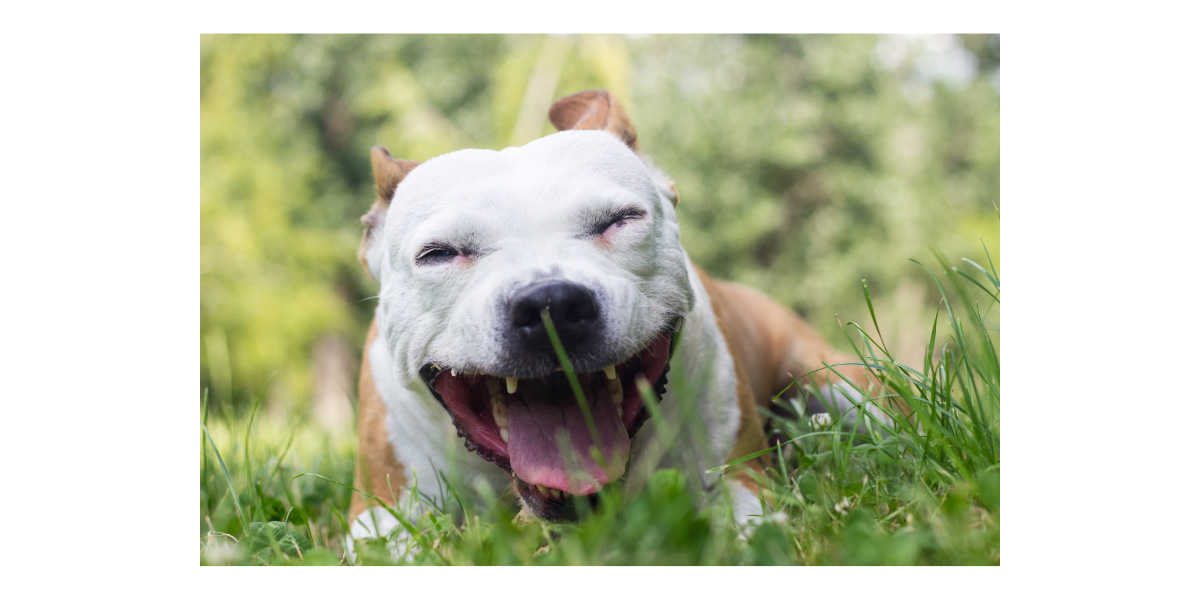 Pets may cough for many reasons. Amongst the many causes include parasite or bacterial/viral infections, allergic inflammation of the airways or lungs, heart disease, as well as congenital anatomic problems of the airways including a hypoplastic or collapsing trachea. Exposure to dust, irritants and smoke may also lead to coughing in sensitive pets. While coughing may be self-limiting in some cases, in other cases coughing may become severe or chronic and require veterinary evaluation and exam. Stool testing for parasites and chest x rays may be indicated. Blood work is also necessary in some cases, as well as to test for heartworm disease in dogs and cats.

Kennel cough
This syndrome is due to a combination of bacteria and viruses, most commonly seen in areas of pet crowding such as boarding kennels, grooming parlors and doggie parks. The most common causative agent is a bacterium known as Bordatella; however other organisms are frequently involved as well. While both cats and dogs may develop symptoms of kennel cough, the symptoms will vary between the species. Cats may develop symptoms of mostly upper respiratory disease, including sneezing and eye or nasal discharge. While dogs may also develop these symptoms, the chief sign of kennel cough in affected dogs is a dry hacking cough that may often sound like a goose honking.
Many cases of kennel cough will be self-limiting and resolve on its own within a week. Other cases may need cough suppressants, antibiotics or immune stimulants to assist the pet in recovery. The best prevention of kennel cough is to avoid overcrowding of pets, and keeping areas clean and dry. There are commercial injectable, oral and intranasal vaccinations available for kennel cough, however these vaccinations are not always effective.

Bronchitis
This is defined as inflammation of the large airways of the lungs, rather than the smaller areas of air exchange known as the alveoli. Whenever the bronchi become inflamed, symptoms of a dry, hacking cough may be observed. Cough may be worse with excitement or exertion, as well as in dusty or smoky environments. Bronchitis may also be triggered by parasites or allergic reactions, as well as bacterial and/or viral infections. Bronchitis may develop in both dogs and cats. The most common form seen in cats is known as feline asthma. Treatment of bronchitis will vary depending upon the underlying cause found by diagnostic workup at the veterinarian. This may include cough suppressants, antibiotics or medicines to help dilate the airways known as bronchodilators. Examples of these include prescription theophylline and aminophylline. In pets with allergic airway disease or asthma, corticosteroids are commonly needed for symptomatic relief. In some cases nebulization of medications may be done using oxygen chambers or special masks at home.

Heart disease
Heart disease is common in both dogs and cats, and may occur in both younger (i.e genetic causes) and senior pets. There may be some structural problem with the heart muscle leading to weak, thick or insufficient contraction of the heart, or defects in the heart valves leading to a backward flow of blood, lung, heart or liver congestion. In rare cases infections may develop in the heart or valves, as well as heart tumors in older pets. While heart disease may be suspected based on physical exam and X-rays, additional testing including electrocardiograms and echocardiograms may be needed. Symptoms of heart disease may include nonspecific symptoms of lethargy, loss of appetite and weight loss.Varying degrees of exercise intolerance and labored or rapid breathing are also seen. Most pets with heart disease (except cats) will eventually develop a dry, nonproductive cough similar to pets with kennel cough or bronchitis. Treatment of heart disease will be based on the specific underlying cause of the heart disease from this extensive diagnostic veterinary workup. These may include drugs to reduce congestion such as Furosemide or Lasix, medications to dilate the blood vessels such as Enalapril or Benazepril, as well as medicines to help with heart contraction such as Vetmedin or Digoxin. The best tip for prevention of heart disease is to have all pets thoroughly examined at least once yearly by the veterinarian.

Heartworms
These are common parasites of the heart and lungs seen in both dogs and increasingly in cats. Heartworm disease is typically carried by mosquitoes and has been seen in most of the United States. While heartworm disease is mostly suspected in warmer weather, with milder winters, veterinarians are now increasingly diagnosing heartworm positive pets in the cooler months as well. Symptoms of heartworm disease can vary from asymptomatic pets to pets in severe heart failure. Pets may also develop a distended abdomen full of fluid from right sided heart failure. Coughing and exercise intolerance are common, as well as the development of left sided congestive heart failure that may lead to an accumulation of fluid in the lungs or chest cavity. Heartworms are usually diagnosed by blood testing at the veterinarian.

Treatment is usually recommended with an approved injectable arsenic derived drug known as immiticide, which is typically given in a sequence of injections. Because many heartworm positive pets are infected with another parasite known as Wobacchia, the antibiotic Doxycycline is often prescribed in affected pets. Cats with heartworm are usually not treated with immiticide but usually treated symptomatically with corticosteroids and bronchodilators. In pets not candidates for immiticide treatment, monthly heartworm preventative medication may kill existing infections when given over an extended 1-2 year period. Alternative herbs such as black walnut or Quassia bark may be used as an alternative by some holistic veterinarians. Heartworm is best prevented through the use of commercially available monthly oral preventatives such as Heartgard Plus Chewables or Iverhart Plus Chewables, or through topical application of a product such as Revolution. It is best to use these preventatives year round in most areas of the country.

Give treats that are nutritious and do not contain excess sugar or sodium. 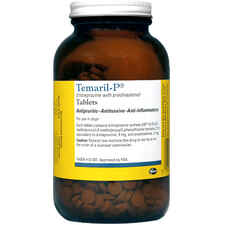 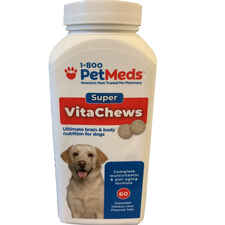 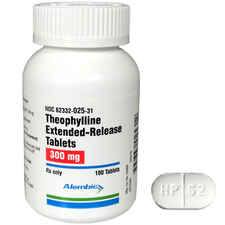 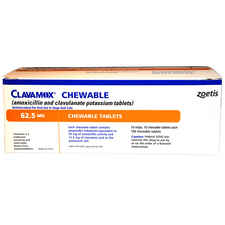 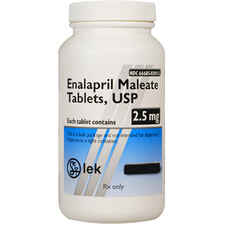 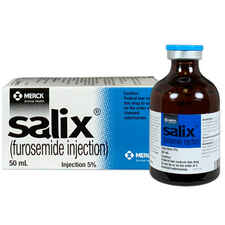 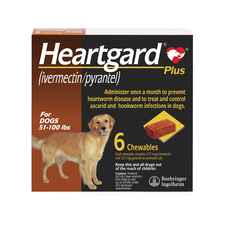 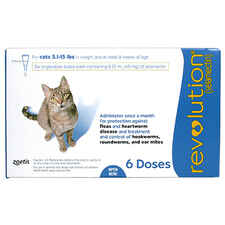