Cancer in Dogs and Cats

Pet cancer is one of the most common causes of chronic disease and death in middle-aged to older dogs and cats. It is estimated that 33% of cats may die of cancer and that cancer kills 50% of dogs over 10 years of age.
Cancer is an overgrowth of cells that overwhelms your pet's immune system. Any type of cell in your pet's body can begin uncontrolled growth, including cells in the skin, bones, muscle, liver, lungs, spleen, intestinal tract, and the nervous system. All living creatures have precancerous cells growing all of the time; however, when the immune system is healthy, these precancerous cells are kept in check. With prolonged drug suppression, stress, or immune system breakdown, the cancerous cells develop into a mass that absorbs vital nutrients, presses against surrounding tissues, and may eventually cause death.

Recommended products for dogs and cats with cancer

Causes of cancer in dogs and cats
While the tendency to develop cancer may be inherited in some pets, there are many environmental factors that may trigger the genes that lead to cancer development. There is increasing awareness of the role that nutrient-poor and processed commercial pet food diets may play in cancer. Toxic preservatives such as ethoxyquin and BHA, food additives, and dyes, as well as questionable by-product ingredients have all been most commonly incriminated. Environmental exposure to radiation, viruses, lawn chemicals, asbestos, and tobacco smoke have also been linked with certain cancers in dogs and cats. Even certain flea and tick pesticides may play a role in triggering cancer in sensitive pets. A recently recognized factor in tumor development is the role multiple vaccinations may play in cancer development in dogs and cats.

Abdominal cancer may involve any of the abdominal organs such as the spleen, liver, kidneys, and intestines. Abdominal cancers can often be hard to recognize early because the abdomen may mask swollen cancerous organs for a long time.

Bladder cancer has been on the rise in dogs. Dogs with bladder cancer have symptoms such as increased urine urgency and frequency, as well as severe bloody urine. Environmental factors such as cigarette smoke, petroleum, to the inert ingredients in many common flea and tick insecticides have been shown to play a role in pet bladder cancer.

Bone cancer, or osteosarcoma, is common mainly in large and giant breed dogs and much less common in cats. Research has shown that early spaying and neutering (before one year of age) may predispose susceptible dogs to bone cancer. These tumors may appear on the ribs, pelvis, or leg bones. Bone cancer is one of the more aggressive cancers in dogs. Quality of life may be extended by early limb amputation, along with secondary radiation and possible chemotherapy.

Breast cancer (or mammary gland cancer) is another fairly common cancer in dogs, which typically has a 50% malignancy rate in dogs. In cats, breast cancer is malignant 90% of the time. By spaying female dogs and cats before their second heat, the incidence of breast cancer is dramatically reduced.

Feline leukemia virus (FeLV) and feline immunodeficiency virus may affect up to 5% of cats in some locations. While these viruses commonly cause immune suppression and secondary bacterial and viral infections in affected cats, cancer of the blood cells or bone marrow is seen in many other cats as they get older.

Lymphoma (lymphosarcoma) is one of the most common cancers in pets, and may involve the white blood cells, lymph nodes, spleen, intestines, and bone marrow. While genetic factors play a role in dogs with lymphoma, environmental factors such as overvaccination and nutrient-poor commercial pet foods are also believed to be a risk factors in pets.

Oral cancers can be quite malignant and may spread rapidly to your pet's lymph nodes and the lungs. Pets with mouth cancer may have masses along their jaw and tooth line, as well as bleeding from the mouth, excessive salivation, and difficulty eating.

Prostate cancer is another tumor seen more commonly in neutered dogs. Symptoms of prostate cancer will mimic other urinary tract cancer symptoms, such as increased urgency/frequency of urination, and bloody urination.

Middle-aged to older dogs and cats should be taken to your veterinarian at least twice a year for a complete check-up. The earlier a tumor is found or cancer is diagnosed, the better your pet's prognosis. 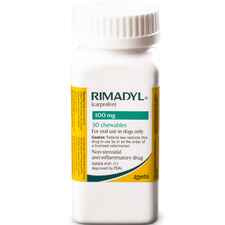 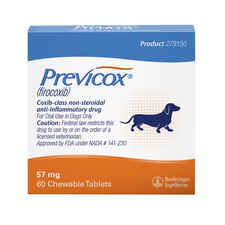 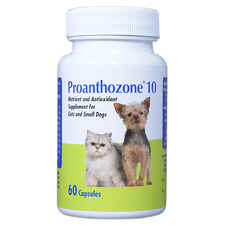 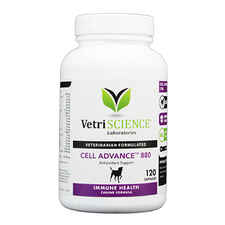