Are Laser Pointers Harmful To Dogs? 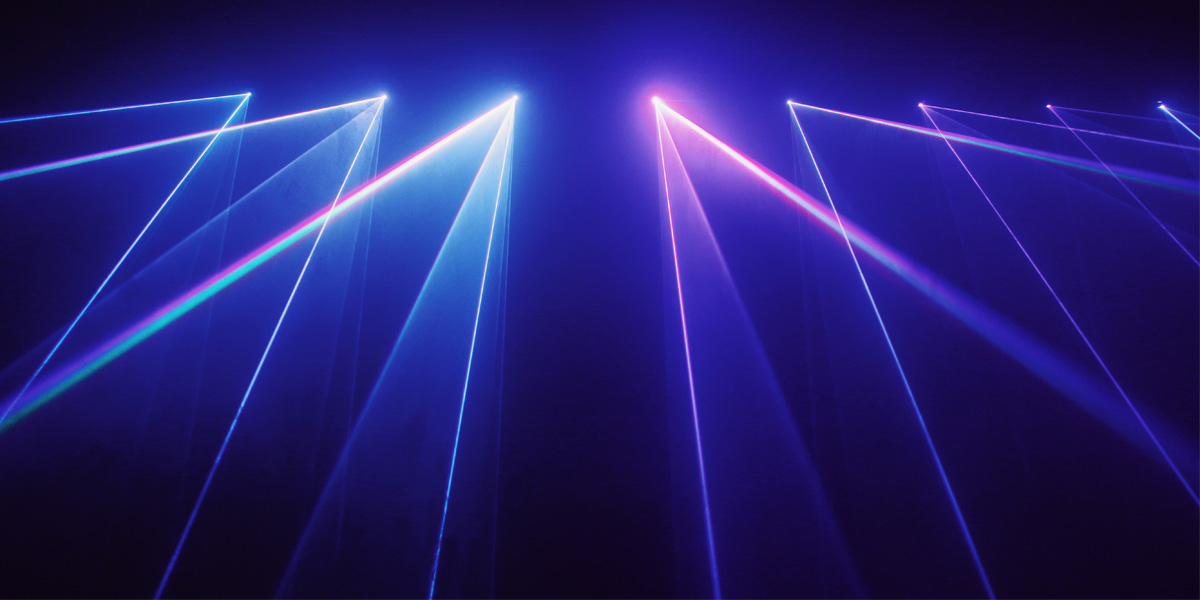 When bad weather has you stuck inside with your dog, it might seem like a good idea to break out the cat’s laser pointer to help them get exercise. Unfortunately, letting your dog chase that mysterious red dot can lead to some unintended consequences.

Lasting Effects Of Laser Pointers On Dogs
While they’re playing with a laser pointer, your dog will zero in on their perceived “prey,” even though it does not actually exist.
When you take your finger off that button, their “prey” mysteriously disappears. To your dog, though, the prey may seem to be out of sight, possibly tucked away behind a bookshelf or under a couch. They may continue to seek out their prey long after the game of chase is over.
Even if your dog behaves normally immediately after the game, you may notice lasting effects. Now hyper-aware of flashes of light, your dog may start to obsess over beams of light reflecting off your cell phone, watch, and glass window.
Did you know that dogs can be diagnosed with obsessive-compulsive disorder? It typically manifests as tail-chasing, licking parts of their body, snapping at “invisible flies,” and other repetitive behaviors. Anecdotal data suggests that playing with a laser pointer may contribute to or exacerbate symptoms of OCD.

Alternatives To Laser Pointers For Dogs
The key difference between using a laser pointer and healthier forms of play is the use of a real, attainable target.
To make use of a small indoor space, you can create a DIY chasing toy called a “tease pole.” Just like a wand toy for a cat, it satisfies your dog’s urge to chase and allows them to actually catch their prey. You can make a tease pole with any soft dog toy, a bungee cord, and a long stick, dowel, or cardboard roll. Just make sure to keep the contraption out of reach after playtime as it’s not safe for chewing.

Also try interactive toys like:
Loofa Launcher is a slingshot-style fetch toy that’s great for dogs who love to chase.
KONG Classic Dog Toy is a doggy essential recommended by veterinarians and trainers. Stuff it with treats, canned food, peanut butter, yogurt, or any combination of your dog’s favorite yums. It can also be stuffed then frozen to make it even more challenging for your dog to lick, gnaw, and nibble their way to the food.
Tug toys like Multipet Tongue & Tail Stretcher Dog Toy are another great way to help your dog exercise indoors, even in small spaces. Tug games are great for teaching skills like “grab it” and “leave it” and “let go.”